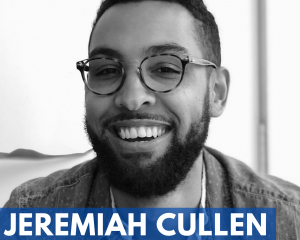 Jeremiah Cullen is an Atlanta based Production Office Coordinator.  A native of the South, Jeremiah graduated from the University of North Carolina School of the Arts’ film program before working at Screen Gems Studios in Wilmington, North Carolina. Following Wilmington, Jeremiah began coordinating television in New York City – first with House Hunters International, then with Spike Lee on his Netflix series She’s Gotta Have It. After moving to Atlanta, Georgia in 2017, Jeremiah worked for producer Will Packer on his films Night School, starring Kevin Hart and Tiffany Haddish, followed by Little, starring Regina Hall and Issa Rae, before working on all seasons of BET’s Boomerang, as well as the first season of Stargirl airing on the CW. Currently, Jeremiah works on the fourth and final season of Ozark for Netflix. 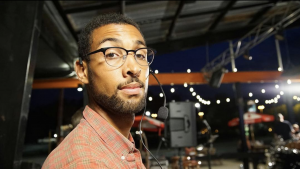